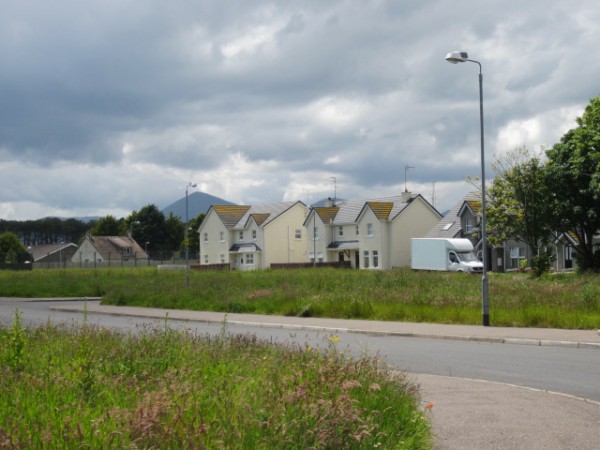 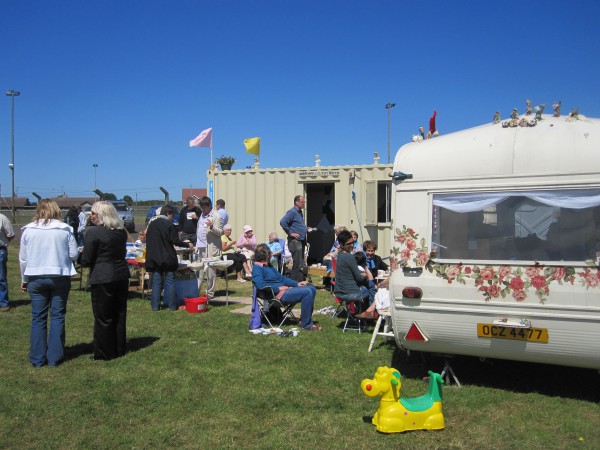 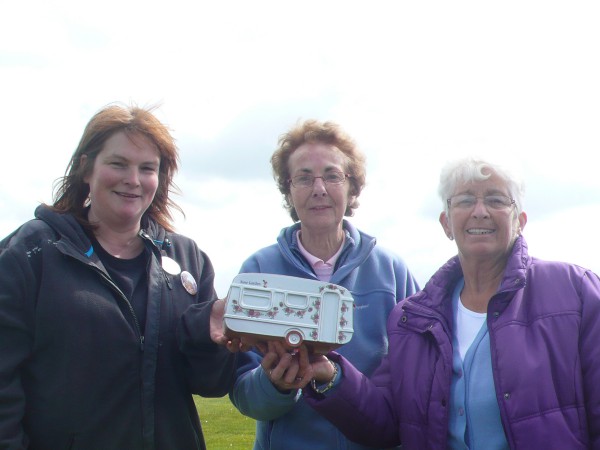 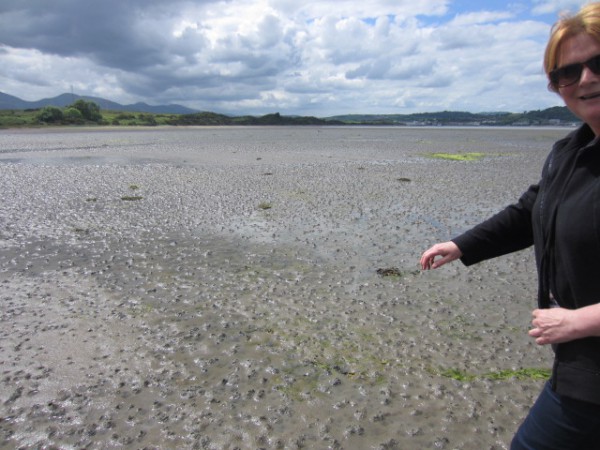 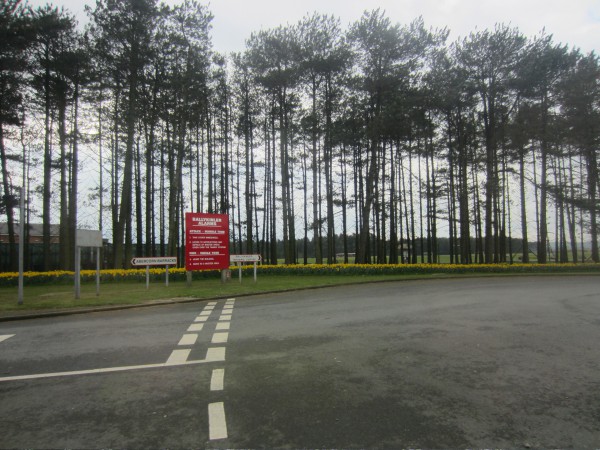 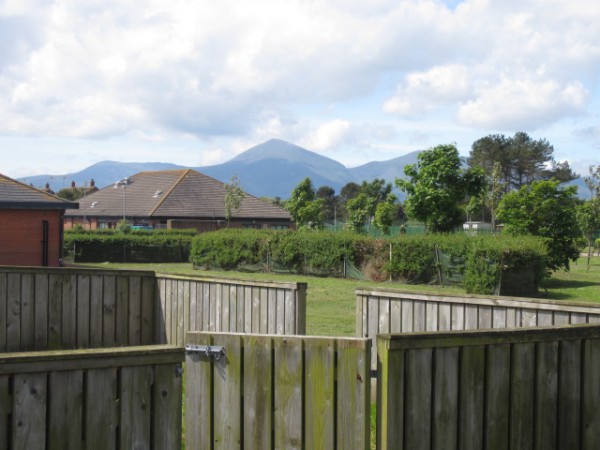 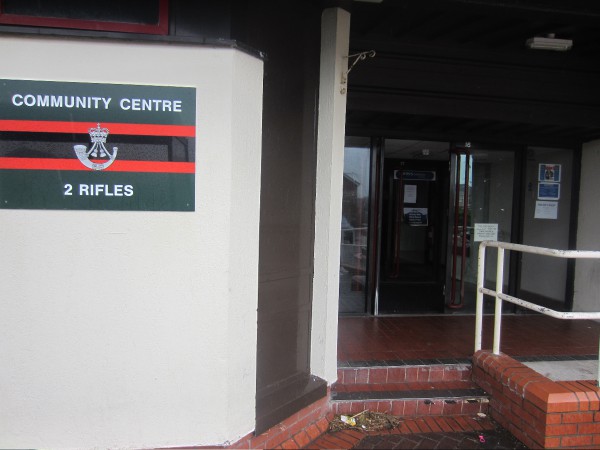 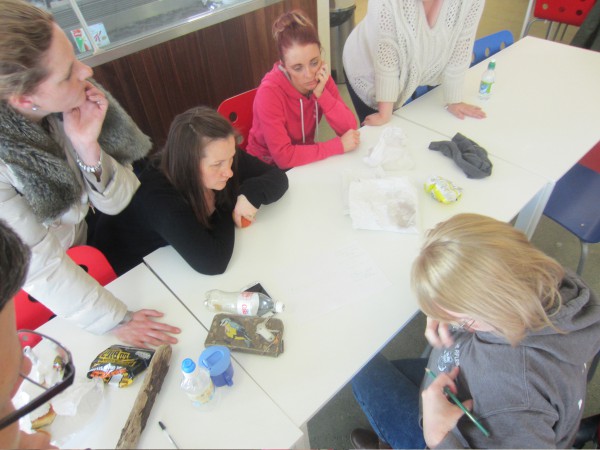 A spread linear settlement running parallel to the Irish Sea and bordered by a large British Army Camp to the west and south west. The beach is amazing, the only shop is at the petrol station and some villagers have been setting up their own community centre, caravan cinema and shared garden over the years. Some of the initiatives survive.

The Forever Young Pensioner group linked up to the International Village Shop network in 2010, and produced one of the shop’s classics, the Ballykinlar Caravan Pot. In 2015 Kathrin is working with a group of “Army Wives” in the barracks on a second Ballykinlar product. The camp is closing down soon and they want the product to be a reminder of their time in Ballykinlar without looking military.

Extract from Ruth Morrow’s and Peter Mutschler’s essay Tea or coffee? Politics and Bingo on the pavements (2013):

Ballykinler or Ballykinlar, depending on which of the two ‘communities’ one belongs to, is wedged between the Mourne Mountains, the Irish Sea and -cutting off the access to the beach- a British Army camp. The adjacent Abercorn Barracks has dominated the village since 1902. The military provided many jobs, allegiances and opposition, -again depending on one’s national/cultural identity. During the ‘Troubles’ the army operated in Northern Ireland, but now they prepare for deployments in Afghanistan and future areas of armed conflict worldwide.

The village is a condensed rural microcosm of Northern Irish society, history and politics, magnified through the presence of the army. So it’s similar to interface zones in Belfast and its urban environment of segregated communities.

Northern Ireland is regarded now to be in a transitional phase of post-violent conflict. For nearly two decades, European ‘Peace Funding’ supports community initiatives promoting a ‘shared future’ and respect. Public art, until recently mainly limited to visual art and mural projects, developed a language and formats of community participation that is increasingly formulaic and packaged to produce a positive result. The expertise in peace-building strategies and initiatives is high, and- one might argue- an industry based on funding in itself.

In July 2014, the ‘2nd Battalion The Rifles’ were relocated to an army camp in Lisburn, Northern Ireland. The Abercorn Barracks and its ground are now only used as training ground and many jobs were lost in Ballykinler and nearby villages. How this will impact on the community remains to be seen.